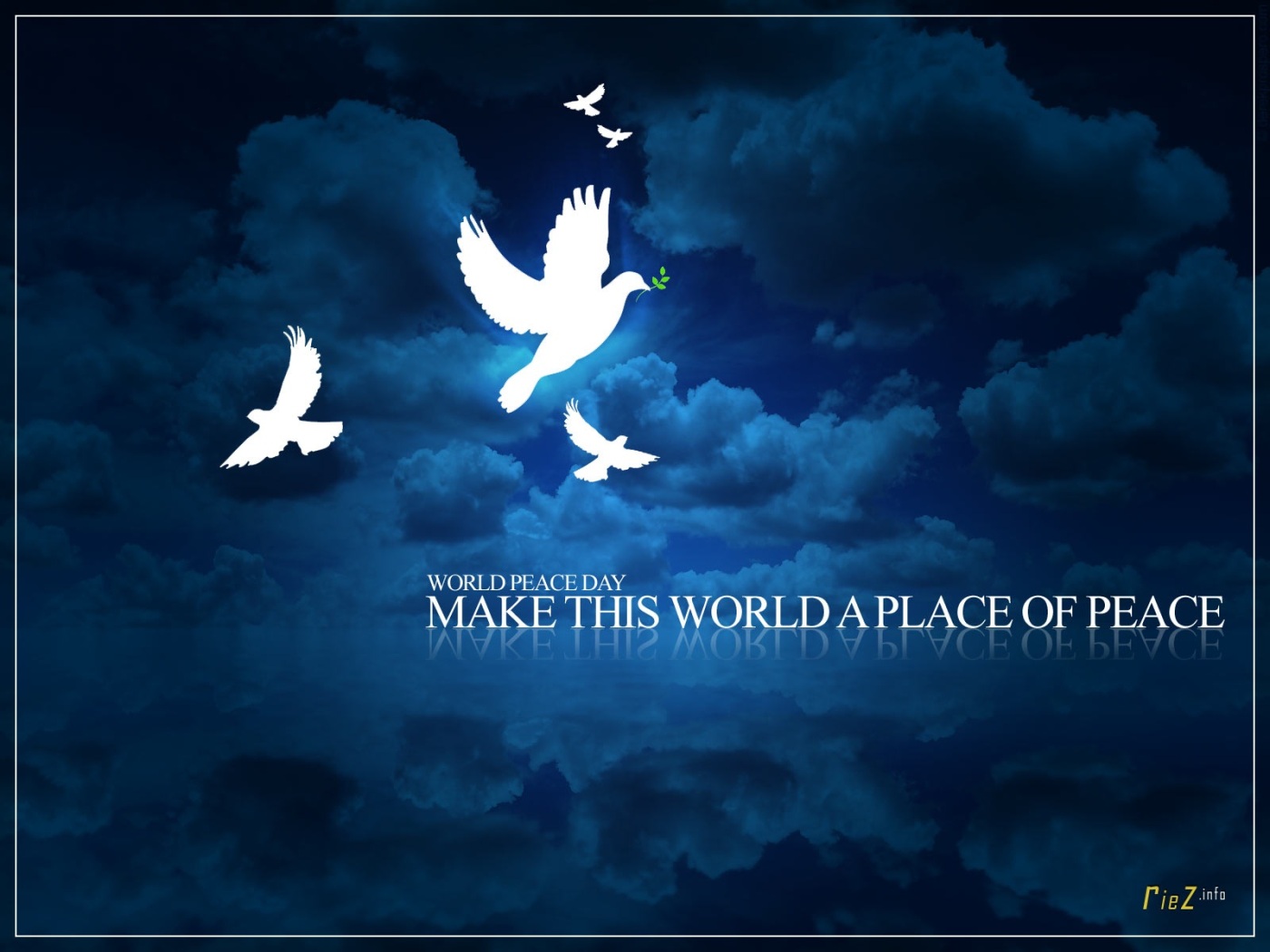 I was assigned with creating an advertisement to promote world peace. A couple of the scenes within the video were supplied, but the idea as a whole was left pretty wide open. I decided to give the beautiful Lennon song the background audio, and chose to use children all over the world as the subject. What I was most satisfied with was finding the John F. Kennedy speech. I fused together a few different parts of his historical “Peace,” speech. I originally wanted to use Martin Luther King, but I thought that the JFK speech had a real impact.